This project is based on the nearly 500 fragments of ceramic beekeeping equipment from the Sphakia  Survey, in west Crete. This material was collected  during fieldwork in  the 1980s  and 1990s and forms one of the largest collections of ancient apicultural data from  southern Greece. An   investigation of the formal qualities of  the hives,  extension  rings, and closures  (shapes  of rims and bodies, dimensions and capacities) has revealed  Cretan, if  not  west  Cretan,  regional preferences  in manufacture. Studies  of  the  scoring  patterns on the vessels’  interior indicate a treatment specific  to Crete; experimental reconstructions  have  identified the  probable tools and  methods for creating  these marks. 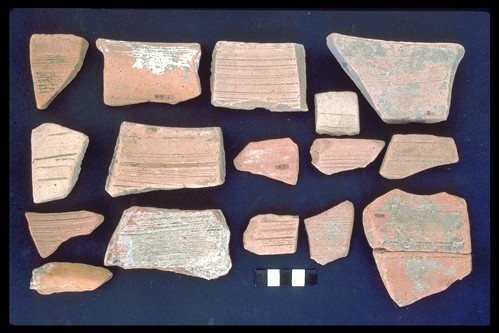 An intensive macroscopic analysis  of  the clays  (ceramic    fabrics)  used  for  these beehives shows  the  majority  of  the  Sphakia  examples to    have  been made  on Crete, with  only  an  occasional import.  The origins  and potential for trade of these containers is an    important    aspect   of    this  project. 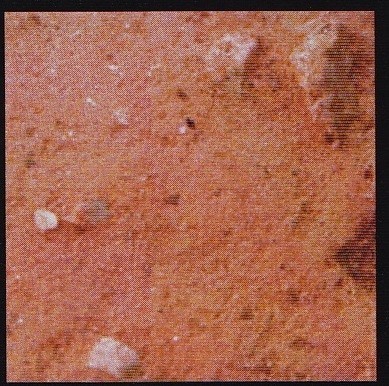 The  findspots  of  these  vessels  provide information about  where  apiaries  were  established  and  the  types  of  sites  deemed  appropriate for  bees, data that  can then  be  used  to make assumptions about the size of  apiculture  industry (i.e.,  single family,  hobbyist,  surplus production). 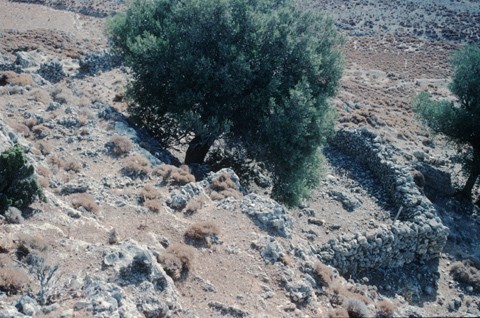 This  project  also addresses    the economic implications of  honey and  wax  production  in Graeco -­ Roman  Crete; little  concrete  data  on this is    available, but  models established for  other  ancient  agricultural  commodities, like  wine  production,  are  of  use. 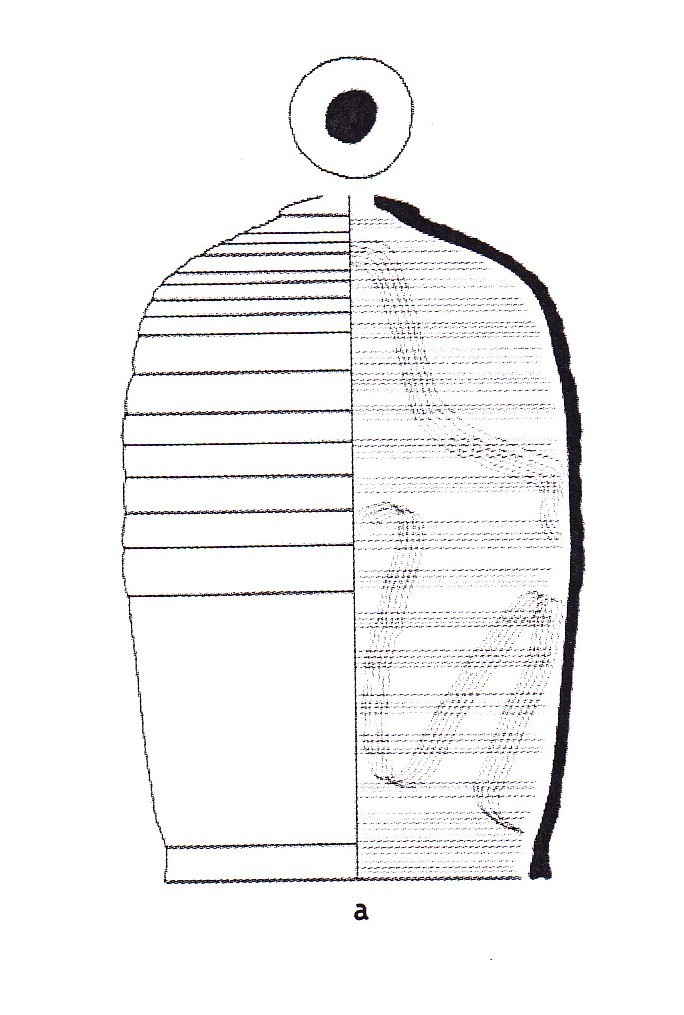 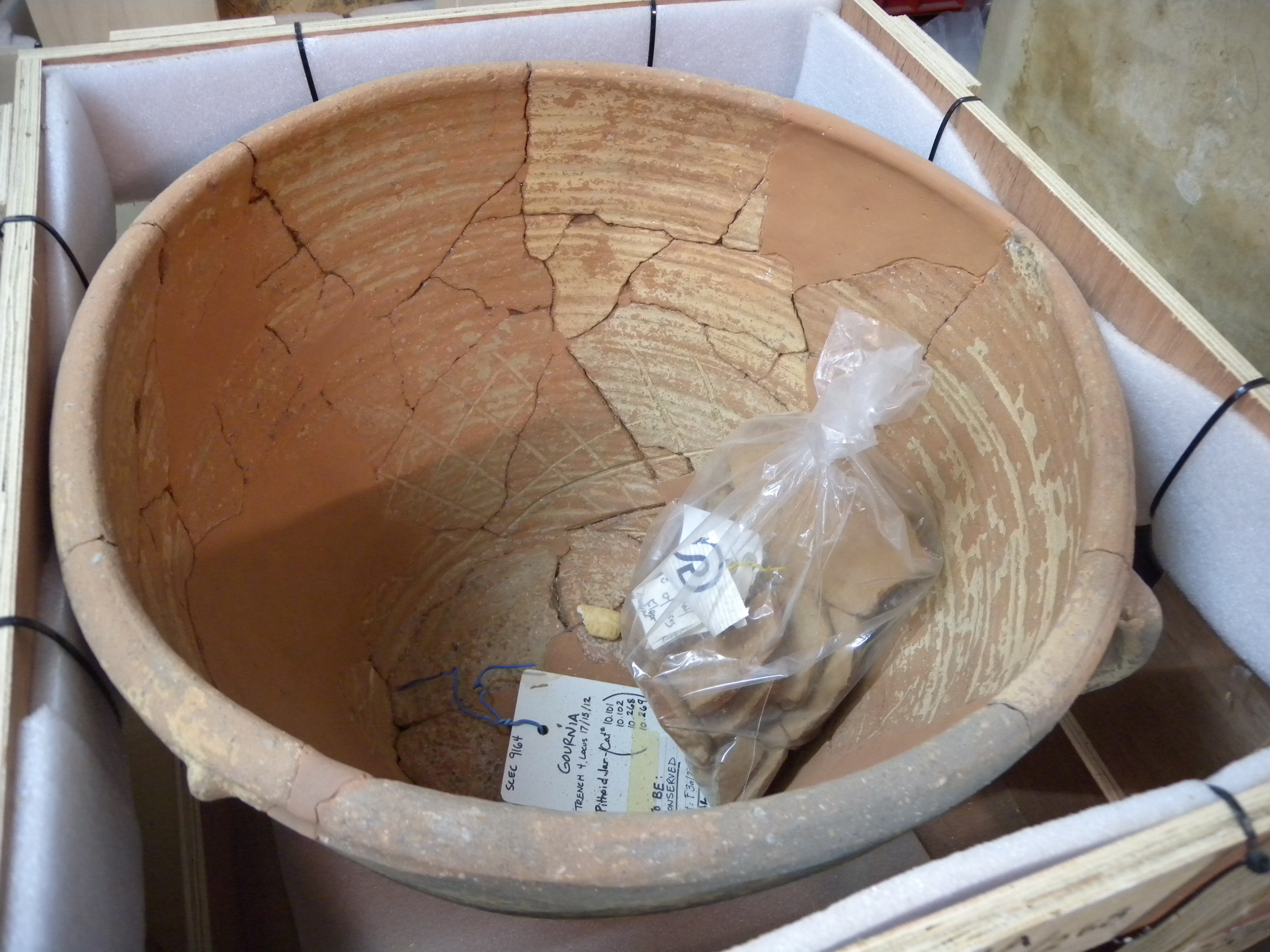