Beekeeping and harvesting of honey from wild honey bees is an important economic activity in many parts of Africa. Beekeeping traditions form an integral part of the respective local cultures. Based on detailed knowledge of the natural environment and on specific artisanal skills. The methods of producing hives and harvesting of honey are rather diverse, depending on local climatic conditions, available building materials and traditional skills. The aim of this project is to document these practices and traditions in Cameroon and to make them available to different local and international audiences. 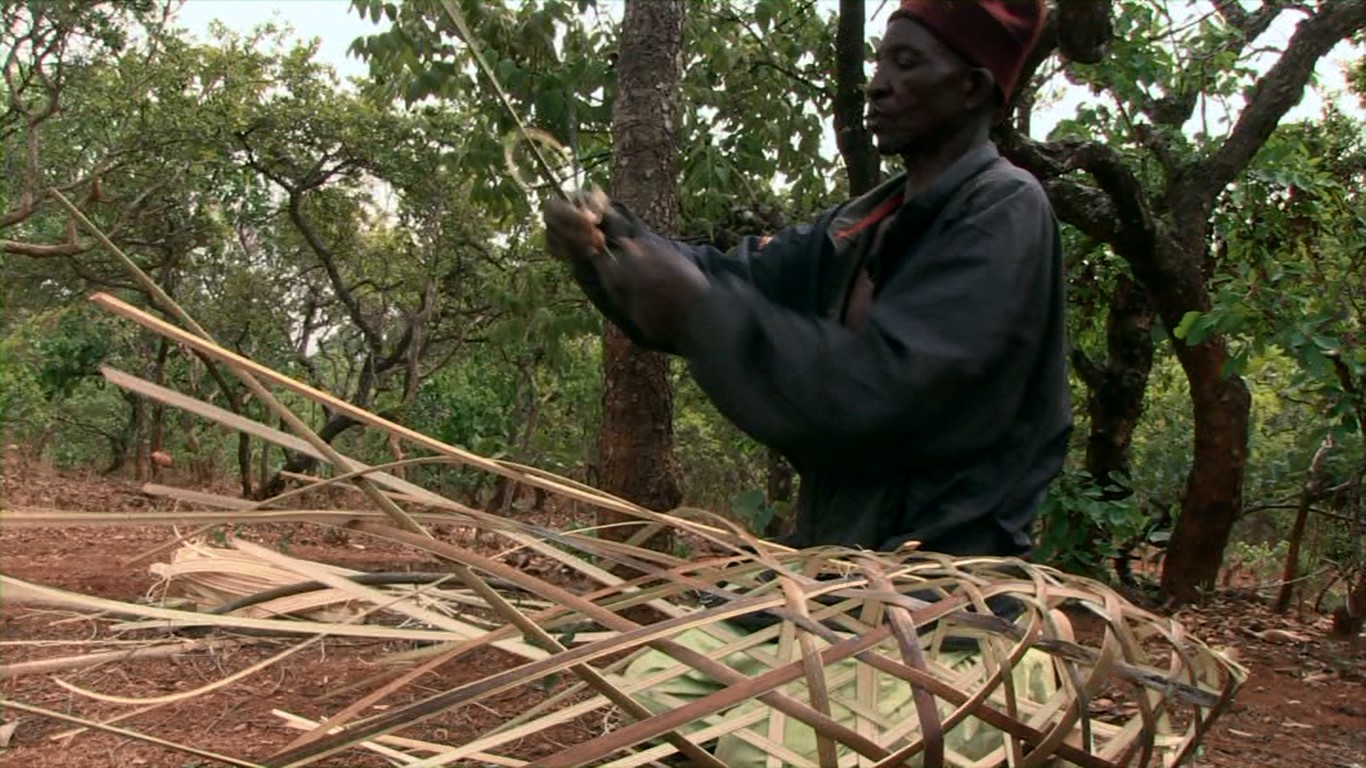 activities related to traditional beekeeping and honey hunting as practiced amongst the Gbaya people in the Ngaoundéré area of central Cameroon. The film first shows the highly sophisticated construction of a traditional hive by a beekeeper, who later demonstrates the harvesting of honey from such a hive in a Savannah habitat. The same beekeeper then demonstrates the practice of honey hunting. The honey bee sub species are Apis mellifera adansonii.

This is an educational film that will closely document the different steps of manufacturing bee hives and collecting honey. It is aimed at international and Cameroonian bee researchers, biology students and beekeepers.

It is also an ethnographic documentary film on the same subject that will cover social, economic and historical aspects surrounding beekeeping and honey production. This film is aimed at Cameroonian and international social and cultural 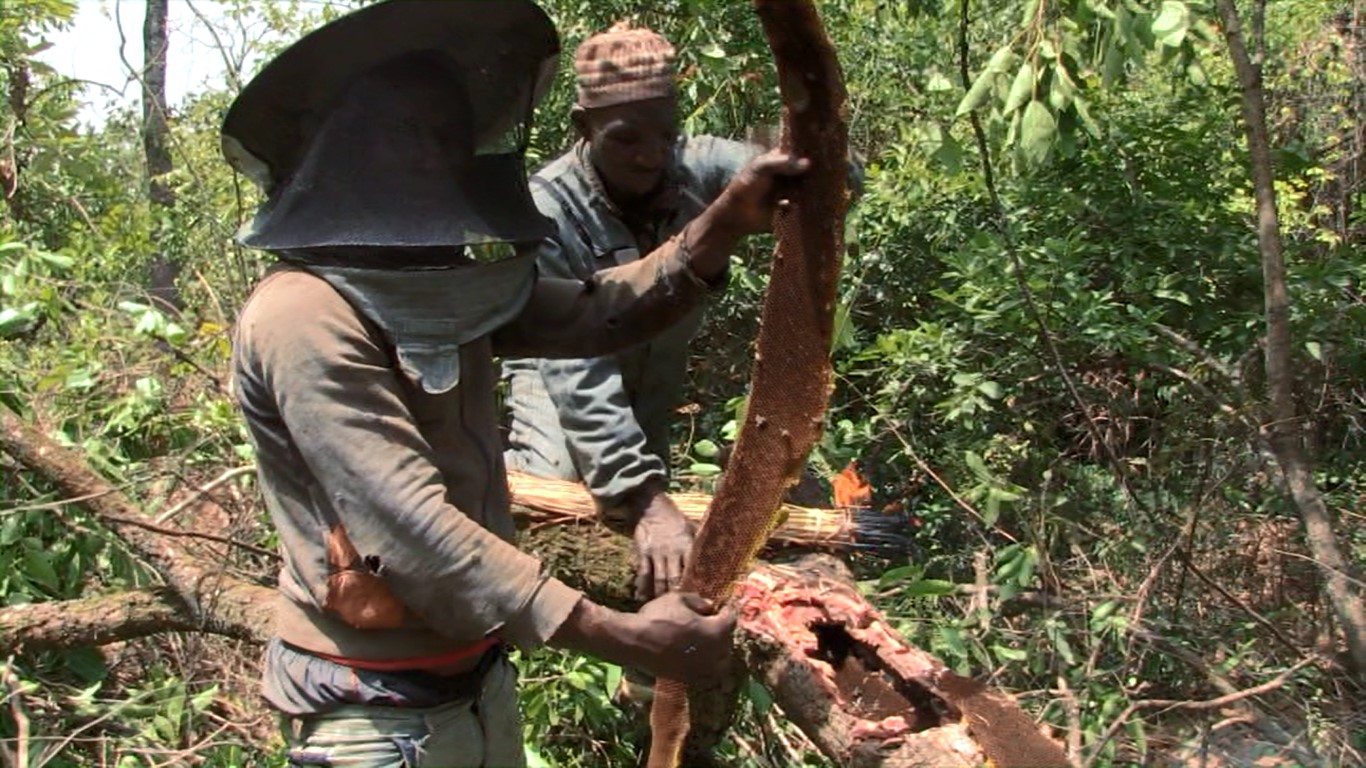 scientists as well as a general audience.

The film is produced in French with English sub-titles and can be seen on Vimeo: https://vimeo.com/191174403

Filming and editing has been carried out by visual anthropologist Martin Gruber under the guidance of Dorothea Bruckner,  honey bee researcher at the University of Bremen, in close collaboration with Fernand Tchuenguem, head of the Centre of Applied Apidology at the University of Nqaoundere.

This project took place in Cameroon during the months of March and April, 2015.

The DVD of the film can be purchased for €10 + postage from: 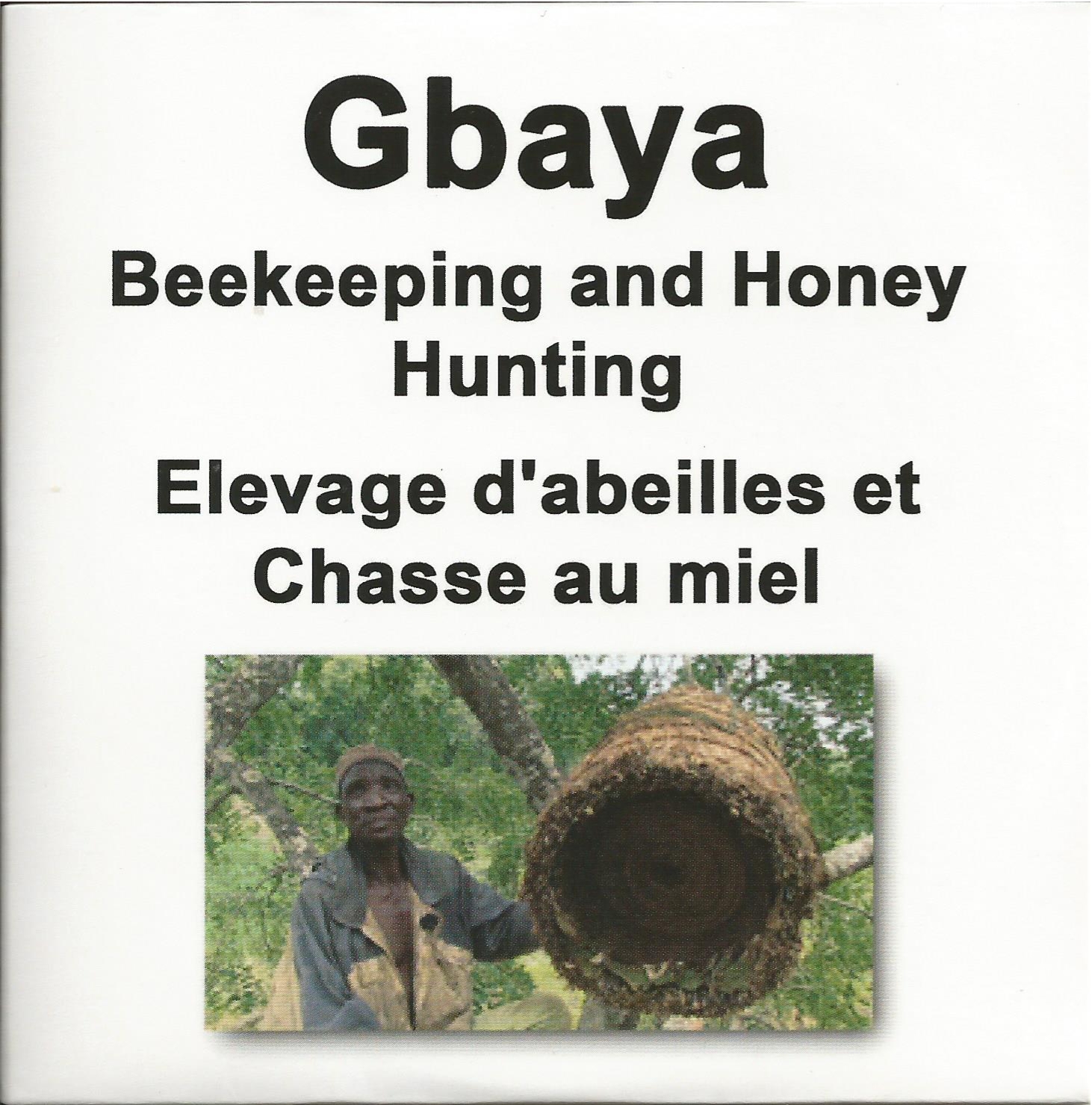