The effect of food on the quality of artificially reared Apis mellifera queens ...

The effect of food on the quality of artificially reared Apis mellifera queens ... 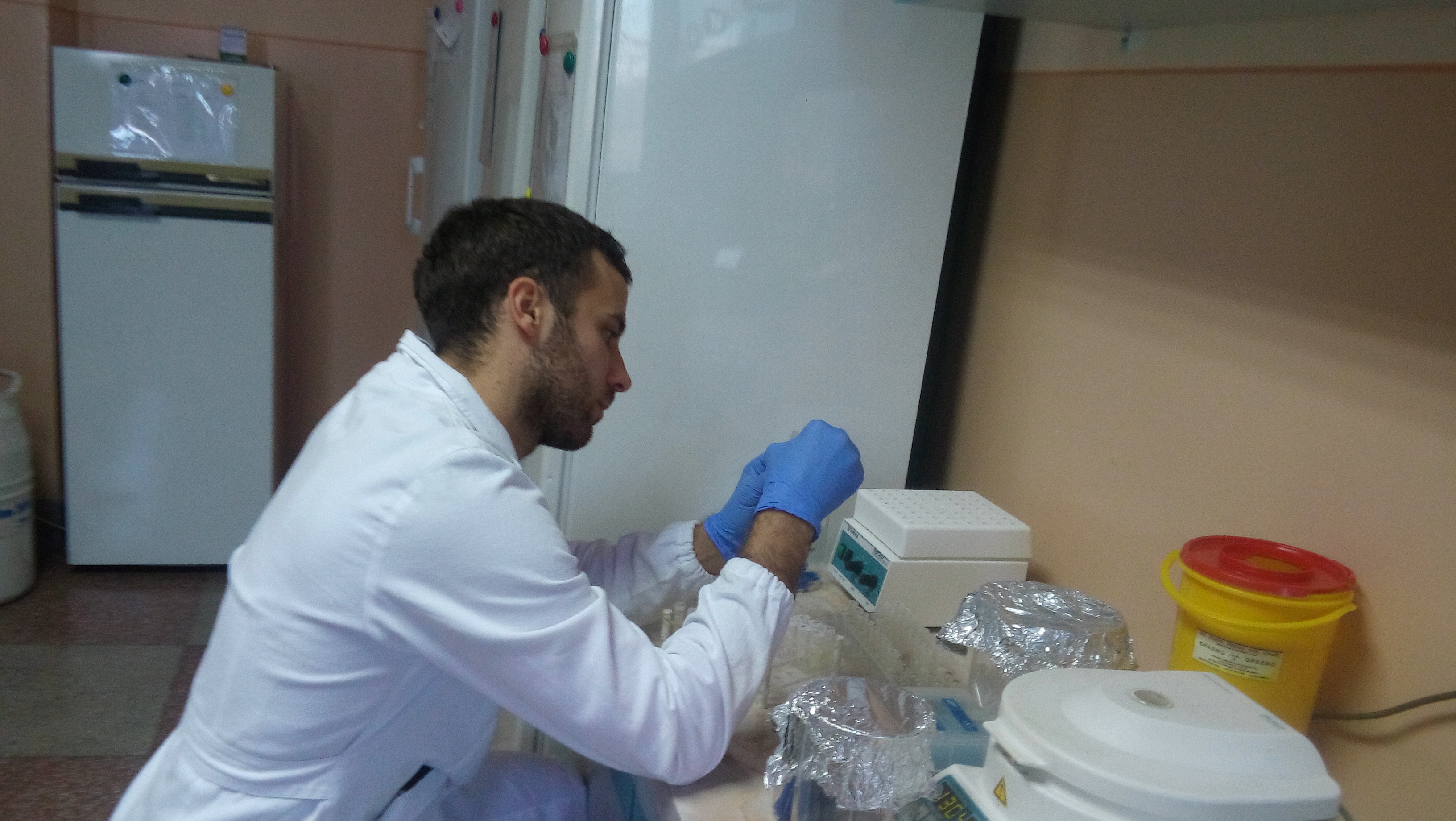 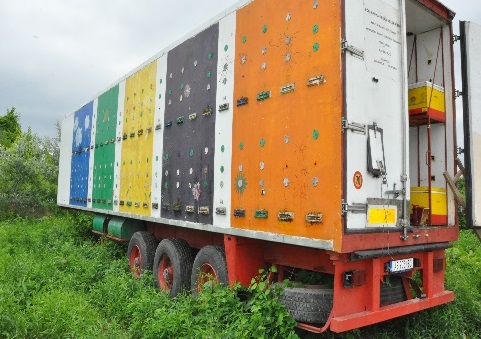 I - Diet influence on the quality of produced queens

In the first part of the project the aim was to determine whether and how different diets can influence Apis mellifera queens by evaluation the acceptance of grafted queen cells, the quality of queen cells and body weight of the newly-emerged queens. In addition, brood pattern, the number of bees, mated queen weight, ovarian weight, the number of ovarioles and the diameter of spermatheca were estimated to investigate the effect of various diet types on mated queens. Twenty rearing colonies were assigned to four groups and fed on [1] sugar-only, [2] sugar (45%) with the addition of honey (30%) and pollen (25%), [3] sugar and a commercial pollen substitute (FeedBee®) and [4] natural sources (control group). Additionaly, a fifth group had queen cells obtained naturally, by swarming.

The number of accepted queen cells in each group was recorded. The dimensions (length, width and opening diameter) of 120 queen cells and the weight newly emerged queens were measured. Eight mated queens from each group were assessed. The following productive performances of these 40 queens were analysed: the brood patterns and the numbers of bees (on a frame) after four weeks were assessed. These queens were measured and dissected to determine the masses of the ovaries, numbers of ovarioles and the diameter of the spermatheca.

The data were processed by ANOVA and F test, and the differences between groups estimated with Duncan's Multiple Range Test (α=0.05) and the t-test. The correlation was estimated to be weak (Cv<0.3), medium (0.3<Cv<0.6) or strong (Cv>0.6). All statistical analyses were carried out with Statistica 8.0 software (StatSoft Inc.).

Queen cells acceptance rate in ‘sugar-only’ group was found to be significantly higher in comparison with that in control group. Diet also significantly affected queen cell length and body weight of newly-emerged queens. Queen cells from group fed on sugar and a commercial pollen substitute (FeedBee®) had the minimum length and were significantly shorter than those from ‘sugar-only’ and control groups. The highest average weight of newly-emerged queen was in ‘sugar-only’ and was significantly higher compared to other groups. There were no significant differences in queen cell opening diameter and width between the groups. These findings suggest the stimulating contribution of sugar to the acceptance rate and to the queens’ weight on emergence. Nevertheless, when mated, the queens from ‘sugar-only’ group were not superior to others by any quality or performance parameters (Dolasevic et al., 2019).

The second part of the project was conducted in order to reveal whether the different diet provided to queen cell rearing colonies influences the expression of vitellogenin gene of obtained queens. Four groups of rearing colonies were established and fed on [1] sugar-only, [2] sugar (45%) with the addition of honey (30%) and pollen (25%), [3] sugar and a commercial pollen substitute (FeedBee®) and [4] natural sources (control group). Vitellogenin gene expression was determined in all developmental stages (eggs, larvae, prepupae, pupae and newly-emerged queens). Overall number of analysed samples was 112. From each sample individually the RNA was extracted with the Quick-RNA MiniPrep Kit (Zymo Research, USA). The total extracted RNA was immediately used to generate first strand cDNAs using the RevertAid™ First Strand cDNA Synthesis Kit (Fermentas, EU).

The third part of the project was conducted in order to examine if vitellogenin gene expression differs between mated queens produced in different ways. For that purpose, 40 queens (32 artificially produced and 8 obtained naturally, by swarming) were dissected after mating and their ovaria were taken for further analysis. RNA extraction, as well as cDNA synthesis, RT-qPCR amplification and quantification of gene expression were performed using the same methodology as already described in part II of this report. Comparison of the transcription level of the vitellogenin gene in ovaria of mated queens did not reveal significant differences between those obtained artificially and those produced naturally, by swarming. This finding suggests no effect of queen production method on vitellogenin gene expression, at least in their ovaria after mating.

PhD candidate at the Faculty of Agriculture,
University of Belgrade, Belgrade-Zemun, SERBIA

The results of this project were published in the Journal of Apicultural Research, 2019: