On behalf of our 1,305 members from around the world, I would like to express my many thanks for the Trust’s support of our association. This year our event took place just before Apimondia, on the 7th and 8th of September. It was hosted by Pierre Giovenazzo and his team at the Université Laval’s Montréal campus, right in the heart of the city.

This year’s event was our best attended yet! One-hundred-sixty-nine members from 36 countries attended (Figure 1). We were absolutely thrilled by this, since we were unsure what our attendance numbers would be given that this was the first COLOSS conference hosted outside of Europe. 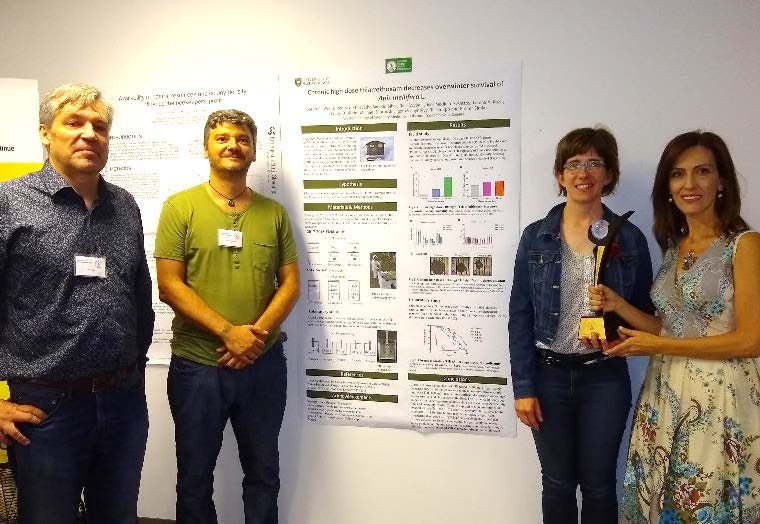 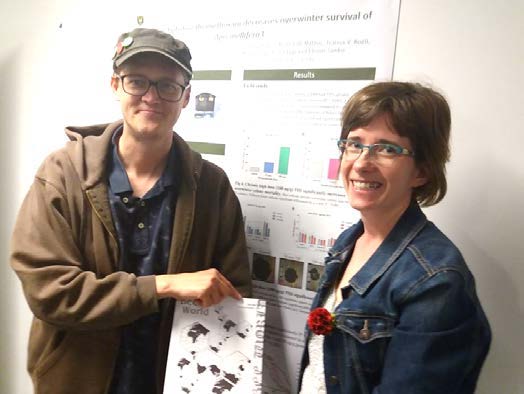 Besides occurring outside Europe for the first time, three other important milestones took place. First, COLOSS held concurrent sessions with the Bee Informed Partnership, a non-profit organization that works closely with beekeepers in the United States (Figure 3). This yielded great discussions about future trans-Atlantic networking opportunities.

The third milestone was the creation of a new Task Force. Focused on bee nutrition, it is headed by Simone Tosi and Michel Bocquet, and will host its first workshop in 2020.

“We wholeheartedly appreciate your commitment to COLOSS, and look forward to furthering our partnership in the future”.