Beekeeping in Scandinavia during 17th and 18th Century

Beekeeping was widespread in Sweden and Denmark as early as the Middle Ages. There are several laws from that time dealing with beekeeping.  Another excellent source is King Valdemars Land-Register of the year 1231 and 1241 which shows that large quantities of honey were paid as tax to the Danish king 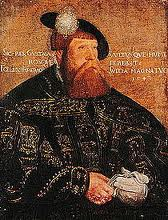 in several parts of Denmark.

During the Middle Ages beekeepers mostly used wood logs and the bees were normally killed then the honey was harvested. Swarming seems to have been common.  A lot of bees wax was produced by this way and the wax was mostly used in the churches for candles.

From the 16th Century there are even more evidences from an intensive beekeeping in Scandinavia.

During the 16th Century taxes were paid in honey as well as in other farm products. In some parts of Sweden honey was more common than butter. The Swedish king Gustav Vasa (1496 -1560) (pictured left) tried to increase the number of bee hives in Sweden and established special royal bee yards. There are detailed records from more than 18.000 bee hives from the middle of 16th Century, (Husberg 1994).

According to Olaus Magnus (picture right) mead and honey ale were made in large quantities in Sweden.  My research (Husberg  1994) have showed that 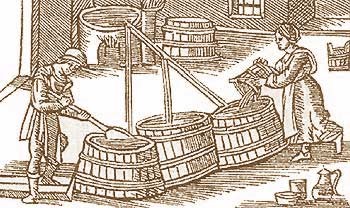 Olaus Magnus was correct and that honey was mainly used for mead making. Mead is a honey-wine with alcoholic content of app. 10-14 per cent.

Beekeeping in Scandinavia during 17th and 18th

This project focus on the period 1600 -1800. The 17th Century is often called “the little ice age”. My intention is to study how this period of climate change affected beekeeping in Scandinavia. 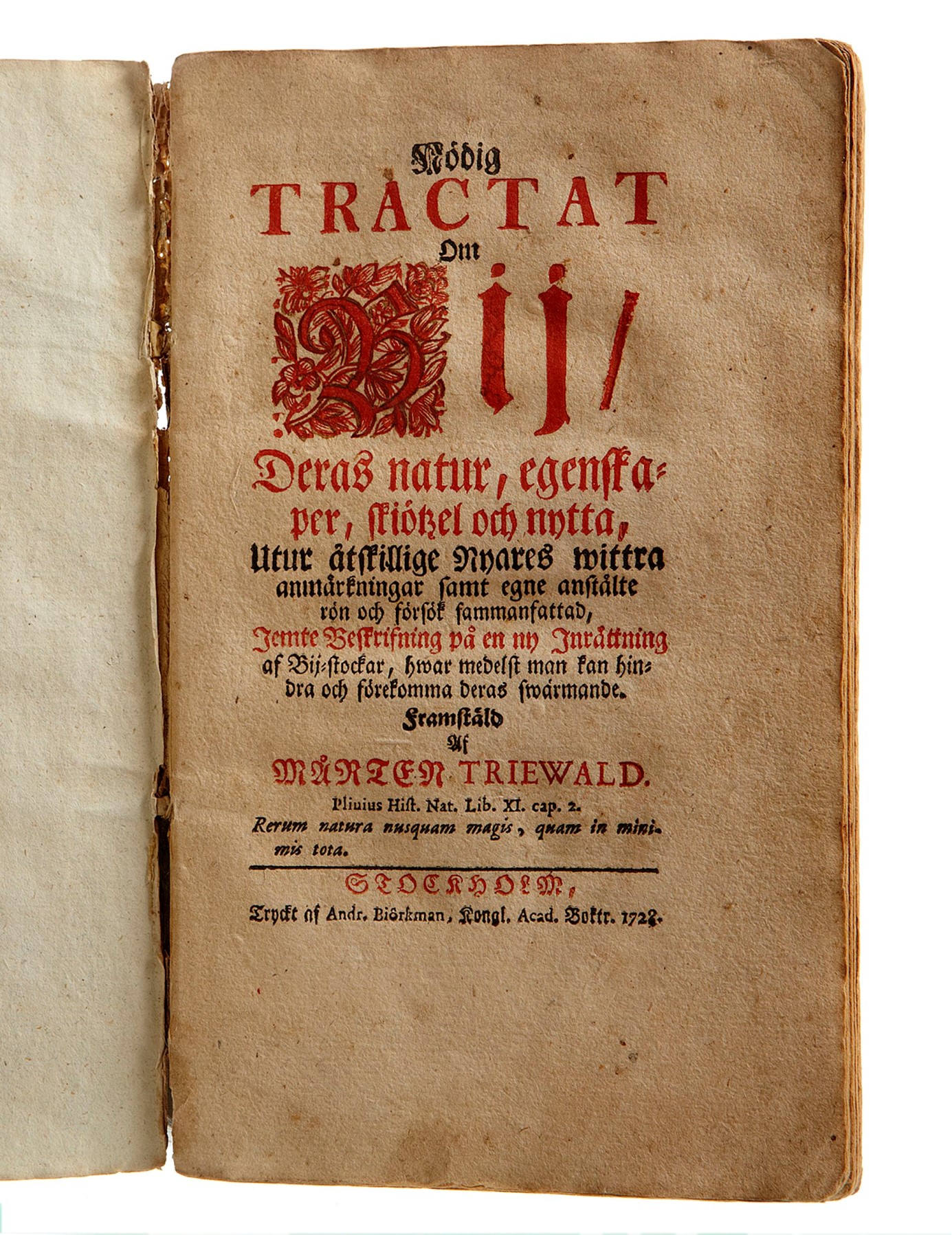 h Century many Bee publications were written in Denmark as well as in Sweden. The public interest for keeping bees increased a lot.  There were also a growing interest for Mead making instead of importing wine.

In Sweden the number of bee hives where counted in 1750 and 1751. A total of 18,123 bee logs and 12,006 straw skeps or at total of 30.129 colonies were documented, mostly in the southern part of the country. In this project I will study these detailed records more closely.

The priest Samuel Linnaeus emphasized the advantages of beekeeping in his book from 1768. According to him a bee colony produced as much as a cow but required less care and no feeding.

Also the famous Carl von Linné (below right) praised the use of honey and honey wine (mead).

According to Linné – mead was much better for the health than wine.  Linné was a famous botanist and also a doctor in medicine.  Honey was used a lot in medicine and also for cooking. 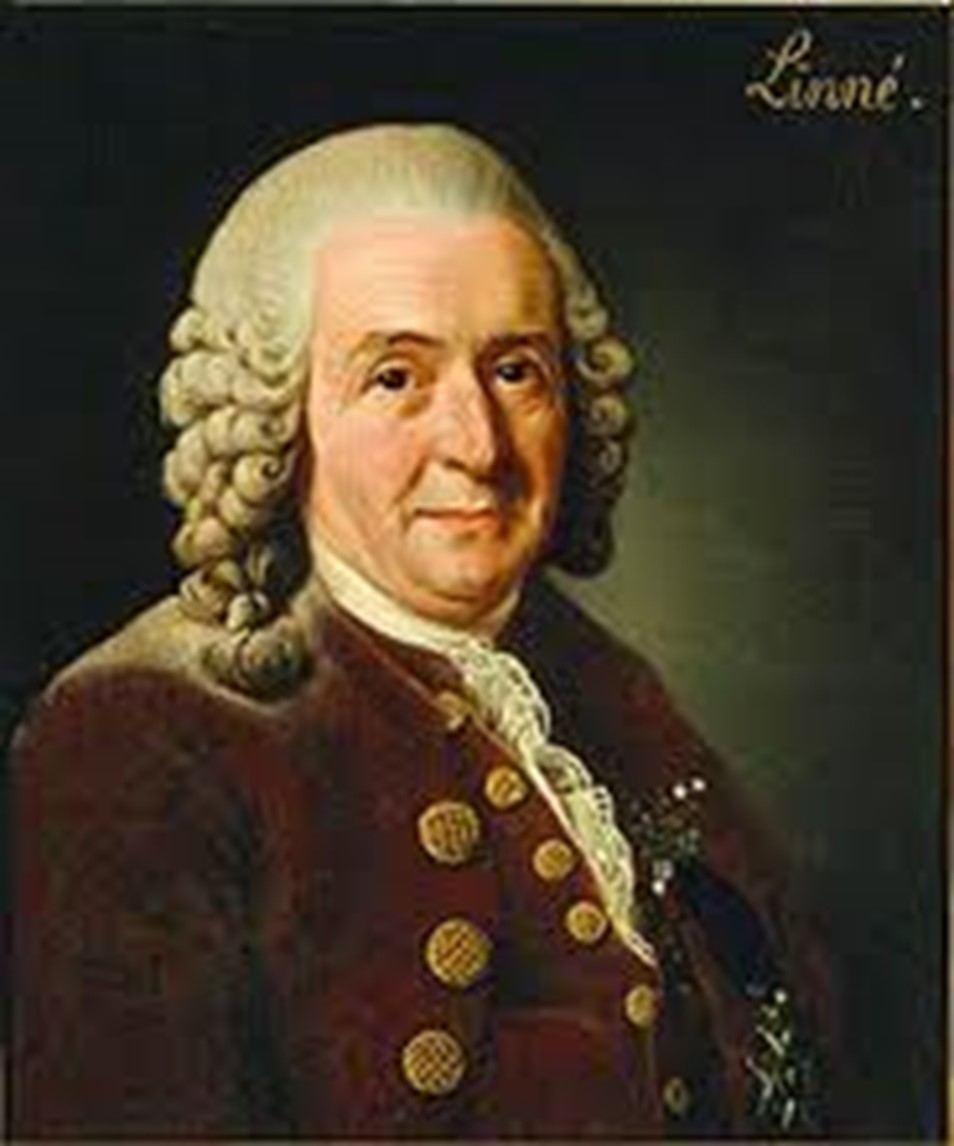 In my study I will compare Beekeeping in Scandinavia mostly Denmark and Sweden. There are only few references about beekeeping from Norway and Finland from this time.

The Results of this project will be published in 2016, thanks to funding by the Eva Crane Trust.