On behalf of the COLOSS Honey Bee Association, I would like to extend my warmest appreciation to the Eva Crane Trust for supporting our annual conference in Cluj-Napoca, Romania on September 10th and 11th, 2016.

This year’s meeting was particularly important to our association because we held elections for our Executive Committee (EC). COLOSS members appointed to the EC stand for 3 years, and act as driving forces to propel COLOSS forward. This year, 16 were elected from 41 COLOSS members that stood (http://www.coloss.org/leadership & http://www.coloss.org/publications/2016-coloss-minutes-romania).

Like previous years, our conference was well-attended. This year saw 84 participants from 24 countries gather to discuss about important bee health topics. 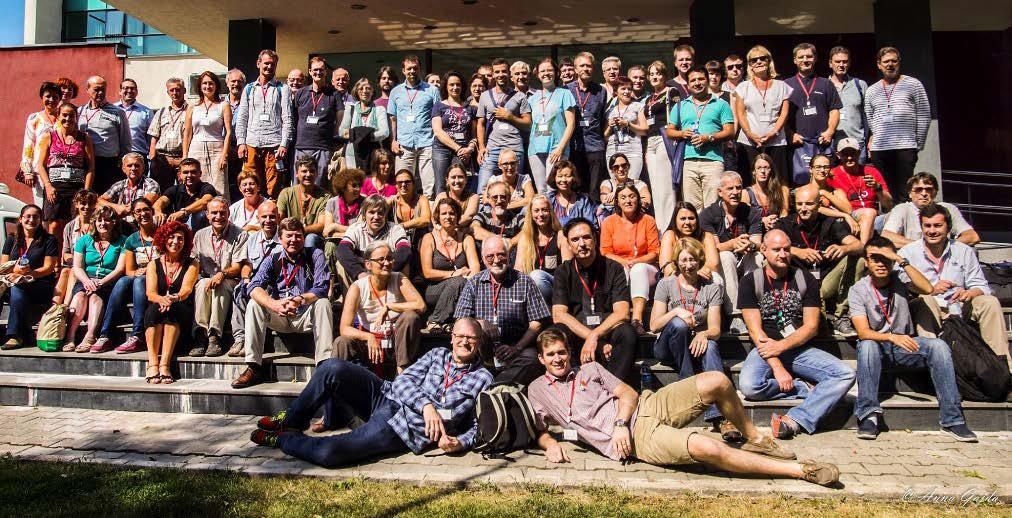 Participants of the 2016 COLOSS Conference in Cluj-Napoca, Romania at the University of Agricultural Sciences and Veterinary Medicine. ©A. Gajda

Representatives from each COLOSS Core Project and Task Force presented their work from the previous year, as well as their upcoming plans; members had a chance to develop the latter during individual break-out sessions throughout the meeting. 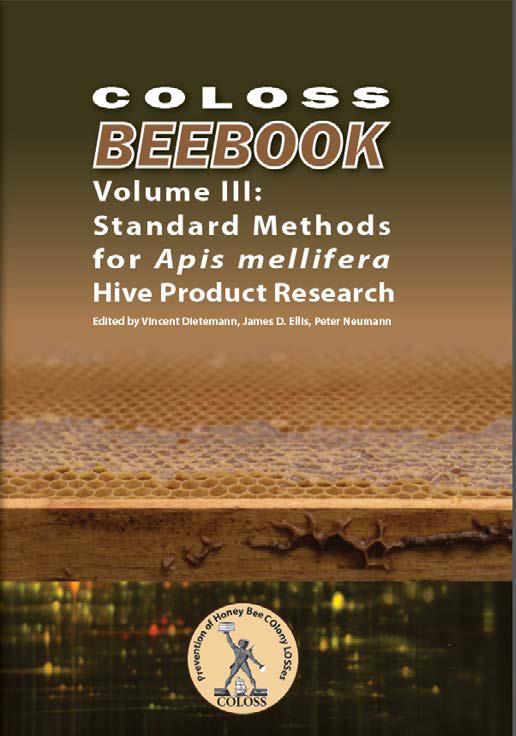 Significantly, both the COLOSS Questionnaire (concerning honey bee colony mortality) and the COLOSS BEEBOOK will continue into the foreseeable future. This upcoming spring will mark nearly a decade for the Questionnaire, as well as witness the publishing of chapters from the BEEBOOK’s new volume on hive products which will encompass several topics, including honey, propolis, wax, and entomophagy (pictured right).

During the meeting, the General Assembly were pitched ideas for 2 new Task Forces that concerned Varroa Surviving Colonies and Varroa-Virus Interactions. Upon review by the EC, both were approved to host workshops in 2017.

Acknowledgement of conference support from the Eva Crane Trust was present both during the build-up to the meeting, as well as in Romania. We sincerely appreciate your commitment to COLOSS, and look forward to furthering our partnership in the future.